Can Glaucoma Be Cured By Laser Treatment? 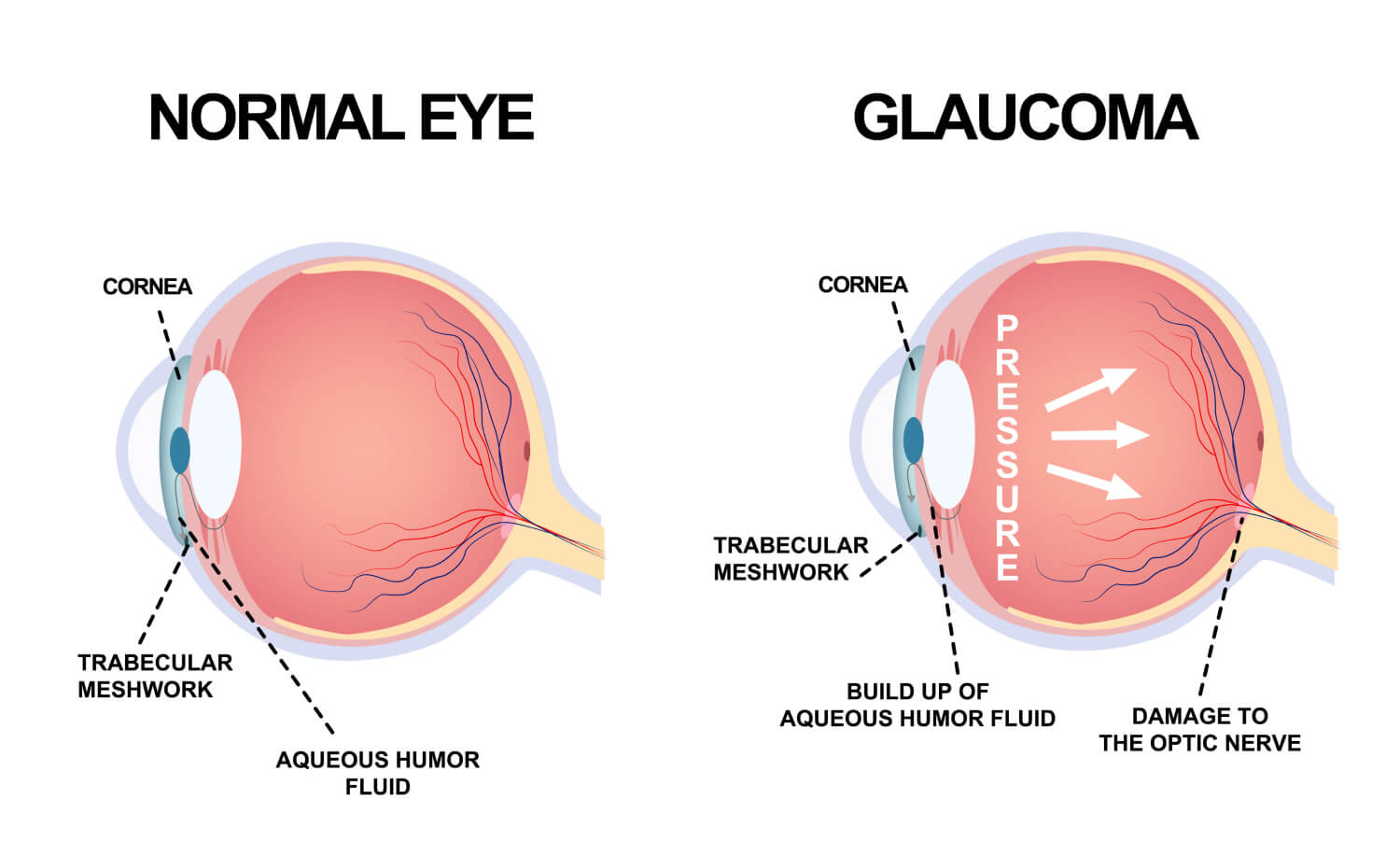 Glaucoma is sometimes referred to as the "silent thief of sight." Why? If glaucoma is undetected and left untreated, harmful damage to the optic nerve may cause irreversible damage affecting visual field loss that can ultimately lead to blindness. Glaucoma is the second leading cause of blindness after cataracts, in the United States. According to a 2020 census, approximately 3 million Americans have glaucoma and roughly 57.5 million people worldwide. There is no cure for glaucoma, only managed and monitored eye care.

What Are The Different Types of Glaucoma?

Who Is Typically Affected By Glaucoma?

Studies have shown that glaucoma is more prevalent in certain minority groups such as African Americans, Hispanics, and Asians. African Americans and Latinos have thinner corneas which is a risk factor for glaucoma. Hispanics are particularly susceptible to poor blood flow to the optic nerve as a result of damaged blood vessels from diabetes. Asian Americans have a higher incidence of Primary Angle-Closure glaucoma which is a more aggressive form of glaucoma that contributes to a large cause of blindness in China. Both genetic and environmental factors can impact ethnic groups' disposition toward glaucoma. Annual eye exams help with early detection and treatment regimens to control glaucoma to prevent vision loss.

What Are The Treatment Options For Glaucoma?

Treatment for glaucoma varies from medicated eye drops to laser treatment, and surgical interventions. Typically, glaucoma is treated with daily prescription eye drops to reduce internal eye pressure, reduce fluid production in the eye or promote better fluid drainage These drops can add up in cost with time and require vigilant patient compliance with the application of drops. Some side effects with glaucoma medication can appear as a stinging or itchy sensation, red eyes or red skin around the eyes, lower pulse rate, changes in energy, shortness of breath (especially with asthma), dry mouth, blurred vision, elongated eyelashes and darker pigmentation changes in iris color (especially with lighter color irises) and darker surrounding eye tissue. Always inform your eye specialist about other medications you are taking as they can interact with glaucoma medications.

Can Glaucoma Be Cured By Laser Treatment?

Laser eye treatment for treating glaucoma is popular and effective. There are two types of laser treatments: Selective Laser Trabeculoplasty (SLT) and YAG Laser Peripheral Iridotomy (YAG PI). Both the SLT and YAG PI are usually performed at an outpatient surgical facility. SLT treats primary open-angle glaucoma in the presence or absence of medicated eye drops. SLT helps control eye pressure by regulating fluid flow inside the eye. YAG PI treats primary angle-closure glaucoma with the laser creating a microscopic hole to facilitate fluid flow to the drainage angle. When the treatment of medications and lasers does not produce the desired results for managing glaucoma, the ophthalmologist may recommend incisional surgery in an outpatient surgical facility.

Don't neglect annual eye exams with eye specialists such as an ophthalmologist or optometrist to monitor and manage your glaucoma. San Antonio Eye Specialists is proud to be a leading provider of glaucoma treatment in San Antonio. Visit mySAeyes.com to schedule a comprehensive eye examination.